A downloadable game for Windows

Explore a nearly infinite universe, filled with planets of all kinds! Every world in this game is procedurally generated, including quests that you can do to advance your character up to level 50. Venture into deep caves to find precious materials to craft armor and weapons. Or simply spend your time exploring the epic landscapes with mountains that are as tall as actual mountains and wide oceans, find a place where you want to stay and build your house or whatever you can imagine, with blocks of only 50 cm (~1'8'') and a building height of up to 2048 meters (~1.3 miles)!

Cube Universe is currently in Early Access and we are working hard to add new content and features as fast as we can. But first, let's see what you can already see and do in the game:

Lunar
Moon-like planet with some rare materials that cannot be found on other planets, e.g. lunar essence from lunar elementals and Mithril ore.

Fight other players and NPCs in epic battles in space. Visit a space station to upgrade your spaceship or buy a better one to stand a chance against those filthy space pirates - or to be fast enough to outrun them.

Procedurally generated quests that are based on the local area, e.g. you have to kill raptors in the jungle to restore nature's balance or get some furs to keep someone warm in colder regions.

Choose a weapon instead of a class - your character can use any weapon, but you shouldn't change it too often since you will get out of practice. Are you a fire mage, a healer, or do you prefer swords?

Craft a variety of things, like armor, food, building materials, etc. There are a lot of professions and you can craft the basic stuff from all of them, but can master only a few to craft advanced items like modules for your matter manipulator.

Build with smaller blocks than in other voxel games, giving your creativity more freedom. Blocks are only 0.5 meters big and you can build up to 2048 meters high, which is much higher than in most other similar games.

Now, let's talk about all the planned features that will be added as development continues. The following list is ordered by the date we plan to add the mentioned features. Additionally, we will add more content for existing features, e.g. more quests and planet types.

Dungeons and raids
MMO-like dungeons and raids that are procedurally generated. Imagine a pyramid with labyrinthine corridors that ultimately lead to bosses that will hopefully drop your desired item.

Mods and user-generated content
Support for easy modding, including a terrain editor for custom terrains with custom quests. Most of the content is already defined in XML files, so we will only have to add some logic that loads user-generated XML files and some code for interaction between different mods. Additionally, a Lua API will be added to support more advanced mods.
Mods will not only be easy to create, but also easy to install - if you connect to a modded server, you will not even have to manually install mods since this will be done automatically.

PvP
Fight other players on battlegrounds.

An account on beosar.com is required to download and update the game. The game can be played offline once downloaded.

In order to download this game you must purchase it at or above the minimum price of $24.99 USD. You will get access to the following files:

Why isn't it downloading...?

Firefox blocked a pop-up when I tried to download it from here. Just allow it or use the link download.beosar.com/launcher. 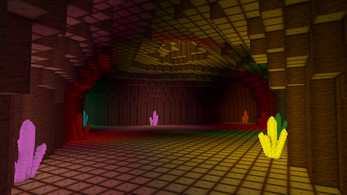 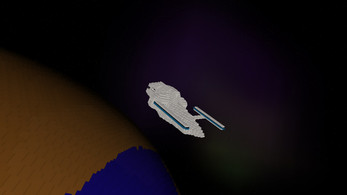 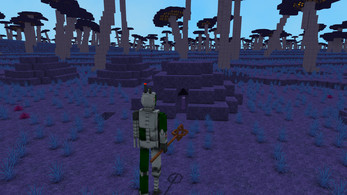 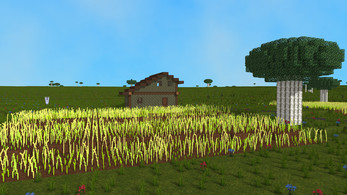